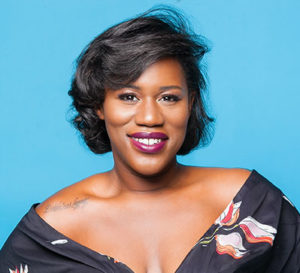 From teen mom to CEO by the age of twenty, Tamika Newhouse, the author of 16 novels, has landed on numerous best sellers’ lists and is the winner of 8 African American Literary Awards. Only nine months after debuting her first novel in 2009, she landed a major publishing contract without an agent and went on to become the CEO of Delphine Publications. To date she has published nearly 200 titles, launched the careers of hundreds of writers, and produces the only entertainment award show for African American writers, called the AAMBC Literary Awards.