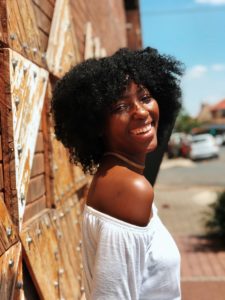 It’s hard to believe that the new year is already upon us because 2018 was certainly a wild ride. If it feels like book promotion strategies are changing all the time, that’s because they are. What worked well in 2017 has pretty much stopped working – or has changed altogether. An example of this is social media, which I’ll address in this piece. But the bigger reason for this article is not just as a predictive and prescriptive piece. Instead, for many of us the last month of the year is an opportunity to reflect and reassess what worked and what didn’t in 2018 and plan for the new year. I hope these book promotion tips help!

Many more new and exciting book promotion strategies will show up in the new year, and we’ll be sure to report on as many as we can. But I hope this rock solid 19 will help you kick your book marketing for the new year into high gear!

And, if you found this helpful, please do share so other authors can tap into these powerful book marketing strategies in the months to come!

Wanna chat with one of our brand managers? Schedule a Brand Audi Call today.

Keeping you in the know on the latest and greatest in the publishing world, the Delphine Legacy Media blog delivers exclusive interviews, news on upcoming book releases from our authors, and fresh perspective on all things inspired by the written word. 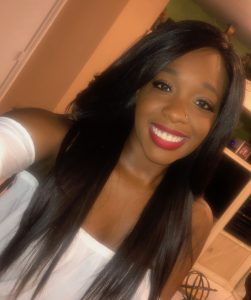 My Journey with AAMBC 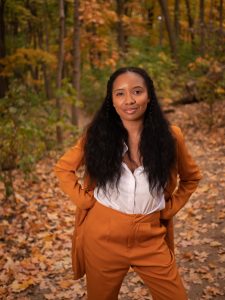 My journey with AAMBC Inc